Sipho Maseko is one of the most coveted leaders in South Africa. He has a commendable history of serving some of the top management positions in different companies. He currently serves as the Chief Executive Officer of Telkom, one of the biggest telecommunication companies in South Africa.

Sipho spent the better part of his childhood life in Garankuwa under the care of his grandparents, who professionally, were teachers. He acknowledges that his folks played an essential role in instilling discipline in him, the one thing that he carries with him to date. During his high school days, he landed an opportunity in KwaZulu Natal and therefore relocated to the province. He, later on, got another chance to further his studies in the region.

The latter is an alumnus of the University of KwaZulu-Natal. Between 1993 and 1995, he was a student at the university where he graduated with his LLB. He obtained his Bachelor’s degree from the University of Witwatersrand.

These are exclusive details of the latter’s career, the positions that he has served, and the impact that he has had in the different organisations.

The latter boasts of having a wealth of experience in serving top-notch management roles in several organisations in the country. These are some of the roles that have significantly influenced his curriculum vitae: 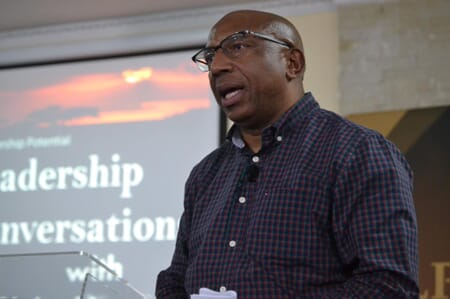 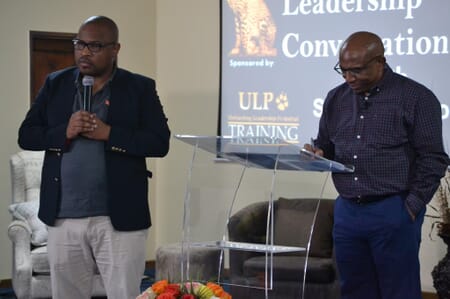 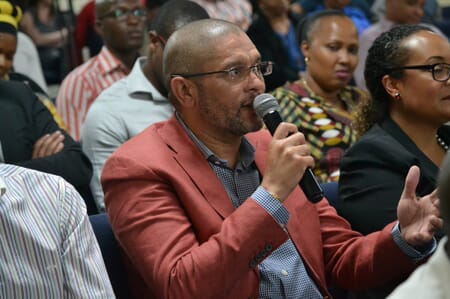 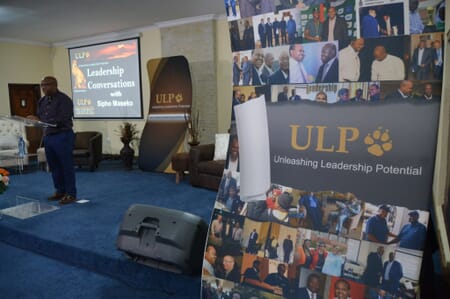 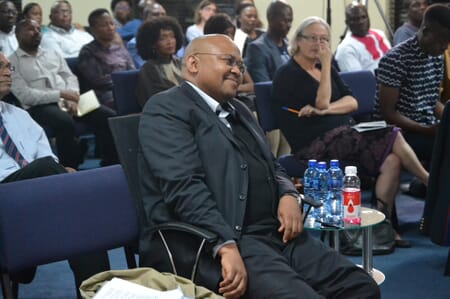 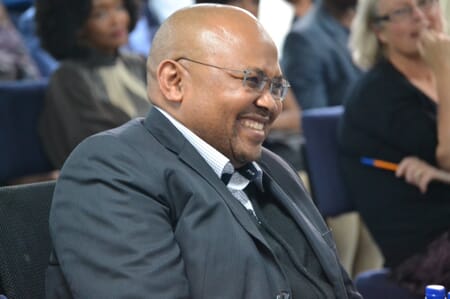 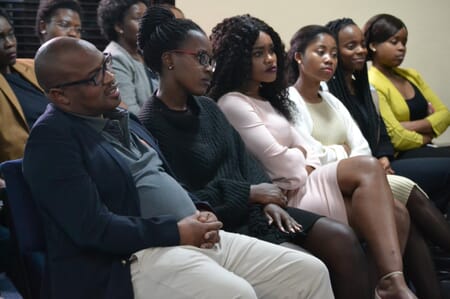 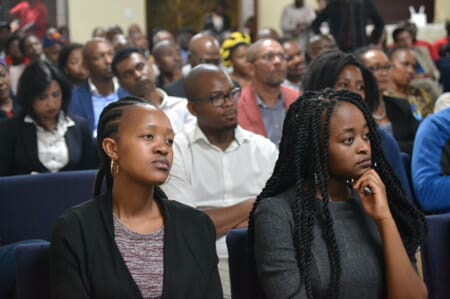 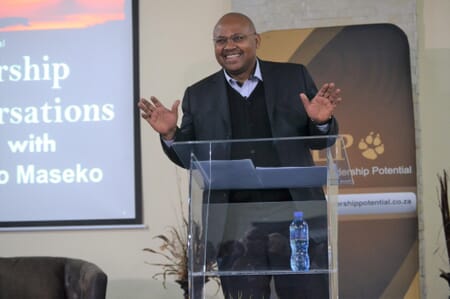 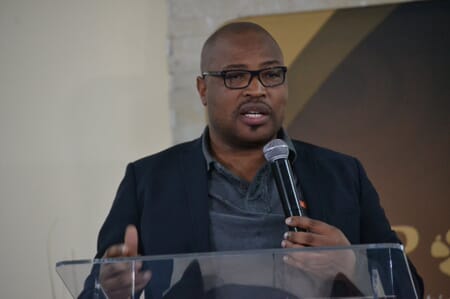 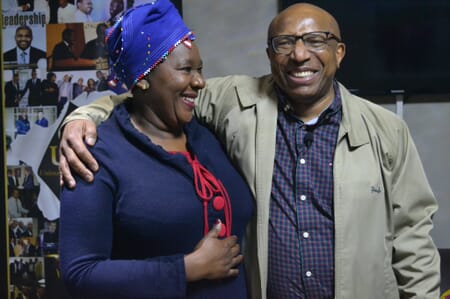 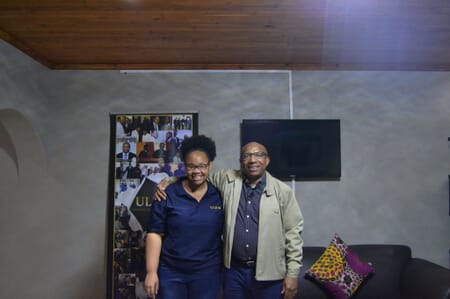 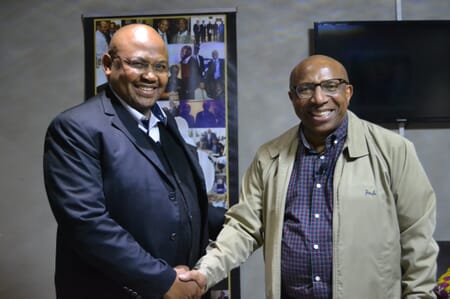 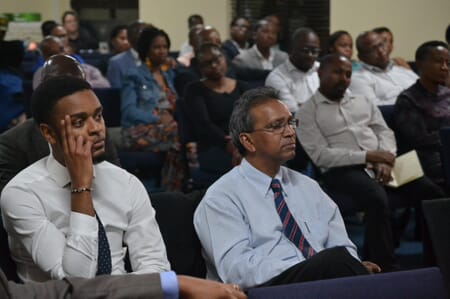 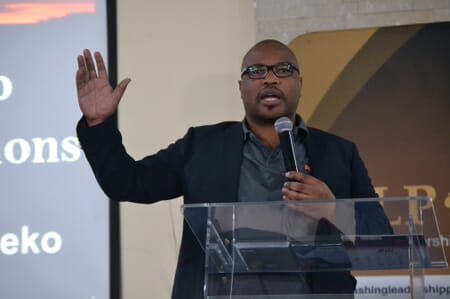 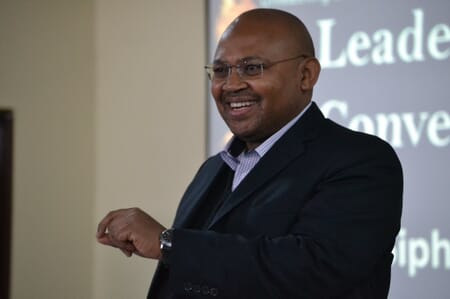