Lwazi Bam is the Chief Executive Officer for Deloitte Africa and Southern Africa. He is also a member of the Deloitte Global Executive Committee.

Under his leadership, Lwazi led the integration of several Deloitte practices, across Anglophone Africa, into one combined Africa member-firm of the Global Deloitte Network.

Prior to his role as Africa CEO, Lwazi served on the Deloitte Global Board and on the Global Risk and Strategy Review Committees. Over his more than 25 year tenure with the firm, he also served in a number of other roles, including being a member of the Deloitte Southern Africa Board of partners and directors, holding executive responsibility for the firm’s strategy, leading the Corporate Finance business (now Financial Advisory) and Head of Mergers and Acquisitions Advisory.

His work has covered many industry sectors, including transportation, financial services, fuel and fleet management, technology, and media.

Outside of Deloitte, Lwazi is the Chairman of the African Children’s Feeding Scheme (ACFS) and former Chairman of the South Africa Institute of Chartered Accountants (SAICA). 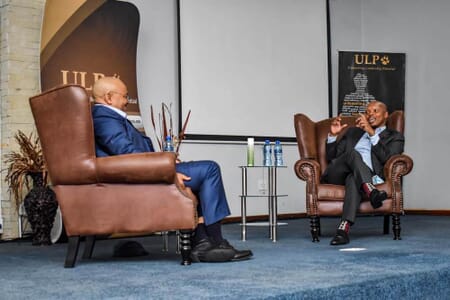 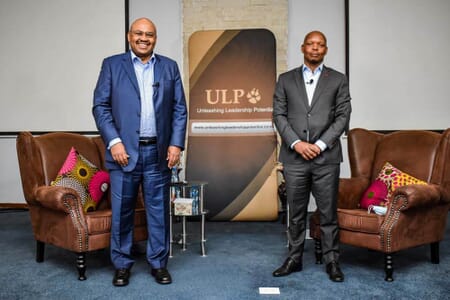 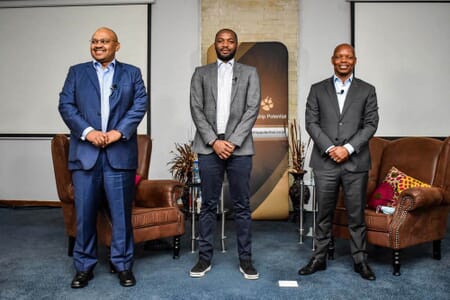 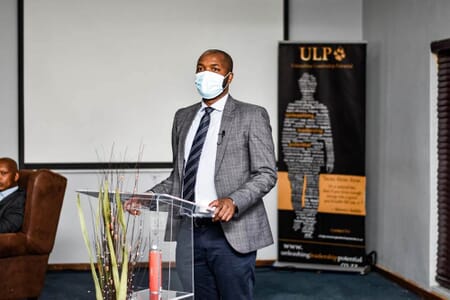 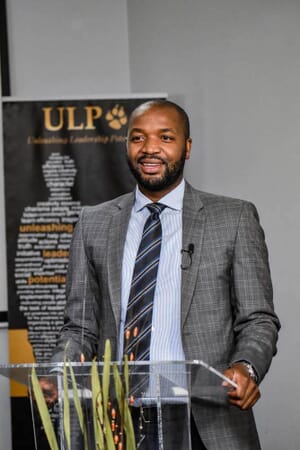 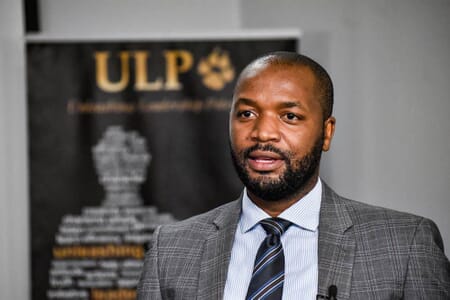 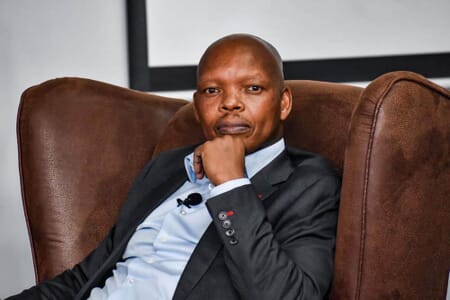 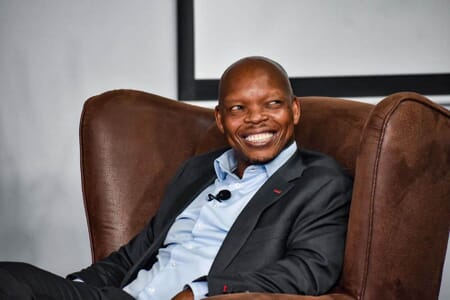 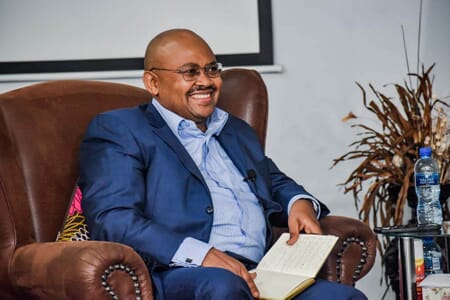 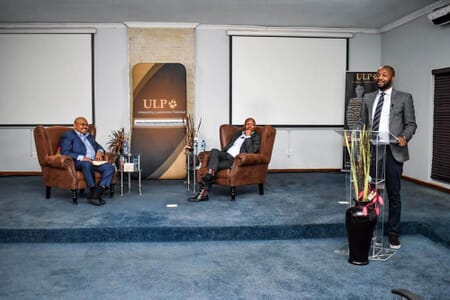 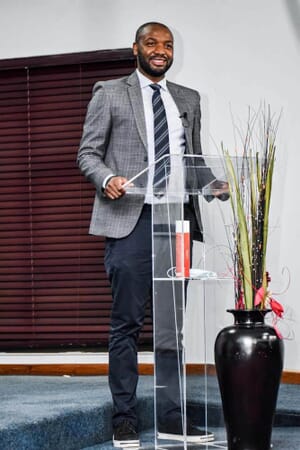 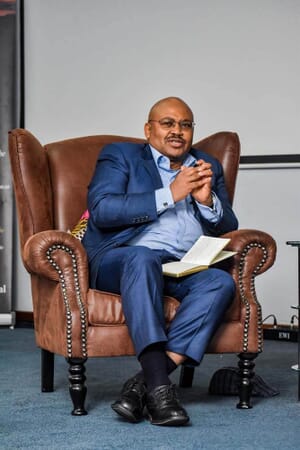 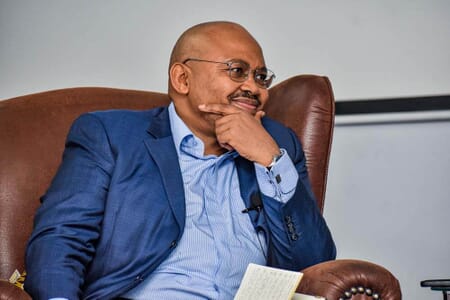 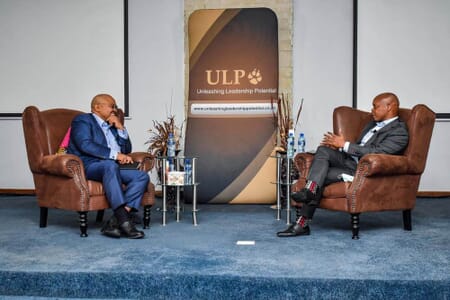 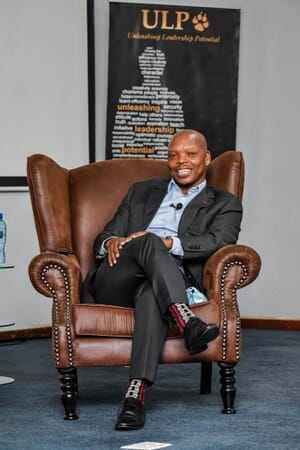 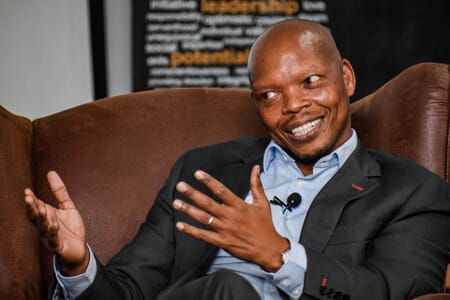 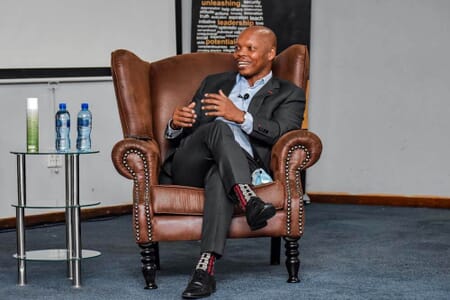 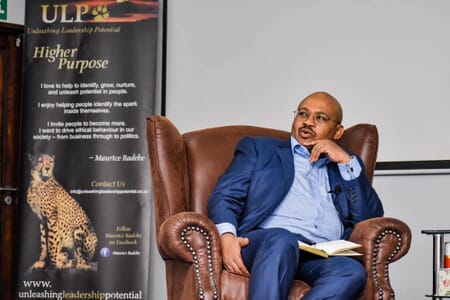 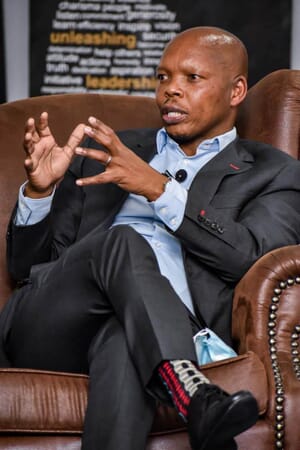