Ian Fuhr is Founder of the Sorbet Group, the largest chain of beauty salons in South Africa.

In his interview, Fuhr discusses leaving college in the mid-1970s to work in the music business for a year and a half instead. After a trip to the United States in 1976 and encountering Kmart for the first time, Fuhr’s brother Rodney encouraged him to leave the music business and help him open the first Kmart store in South Africa, without knowing that they needed authorization from the Kmart Corporation. Kmart was opened during the summer of 1976, right after the Soweto uprising, which consisted of huge demonstrations by Black protesters against the apartheid regime in the country. He explains his experience with quickly learning about the retail business, the store opening, and attracting employees and customers. An important dimension was hiring a Black mentor who could deepen his understanding of how to reach and understand the Black African market in the country. This was the beginning of the process of Fuhr learning more deeply about the racial injustices in the country. In the early 1980s, Fuhr joined Letta Mbulu and Caiphus Semenya to start a new record company signing artists such as Hugh Masekela, leaving Rodney to run Kmart alone for a few years. In 1986, as a result of consumer boycotts in South Africa, Kmart went into liquidation, prompting Fuhr to leave the music business to help his brother. In 1988, after being sued by Kmart Corporation for using the Kmart trademark and logo for ten years without permission, Fuhr renamed the store Super Mart. In 1991, three years before the end of the apartheid, Fuhr left Super Mart to start a race relations consultancy called Labour Link, and further developed a play about racism in the workplace, which was a huge success. In 2004, Super Mart was sold to the Edcon Group, and renamed JetMart. Shortly after this, Ian Fuhr began looking into the beauty industry in South Africa. After realizing that there was not a large chain of beauty salons in South Africa, he began developing the Sorbet Group, first opening six stores in August 2005. The group had 22 stores by 2009 before it began franchising further stores. In this interview, Fuhr discusses learning about the beauty market, the importance of credible and viable business models, and the significance of building a brand culture and service philosophy. The service philosophy that Fuhr created for the Sorbet Group was that if customers were not satisfied with their service, they did not have to pay, and if they did not like a product they purchased, they could bring it back for a full refund no matter how much was used. Fuhr further describes the importance of providing extraordinary service rather than a short-term profit orientation. After 2009 Sorbet attracted many franchisees, 95% of which were women, typically with business experience rather than having worked in the beauty industry. Fuhr also discusses his failed strategy attempt to expand Sorbet to Britain in 2015. 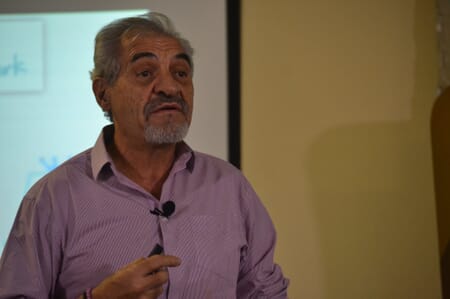 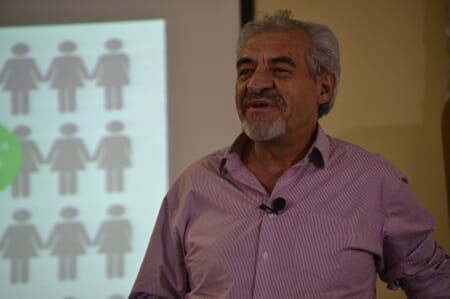 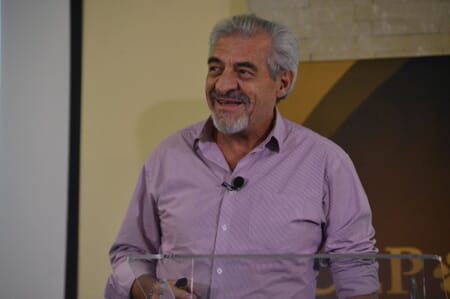 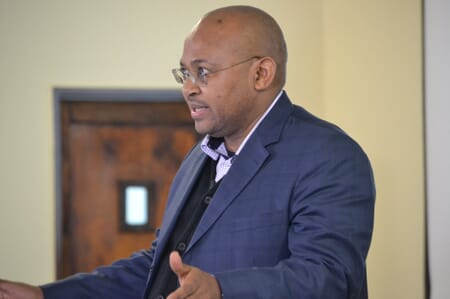 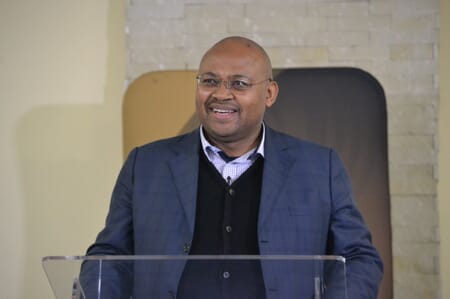 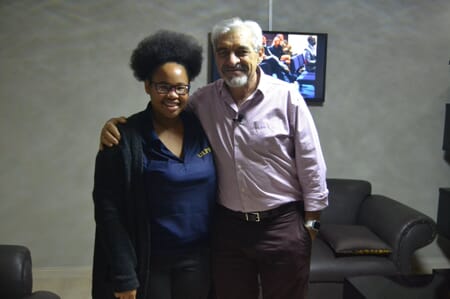 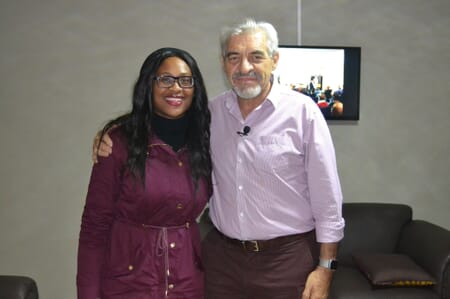 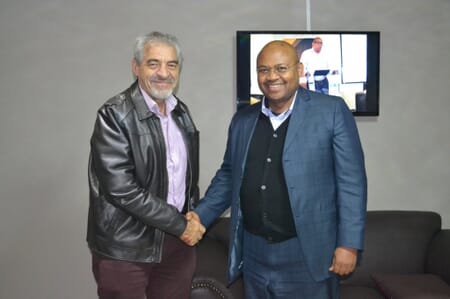 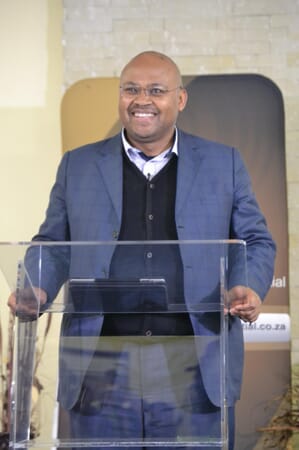 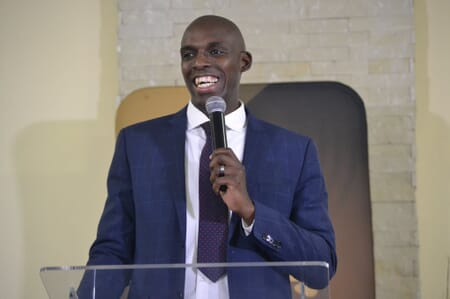 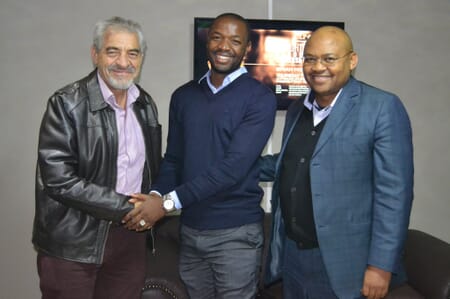 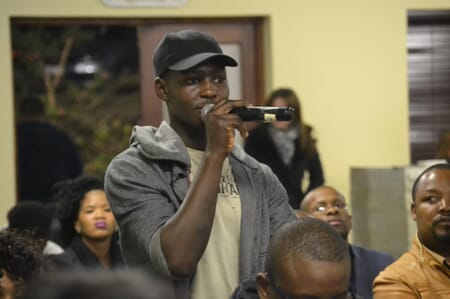 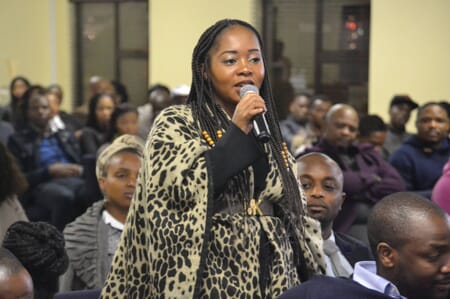 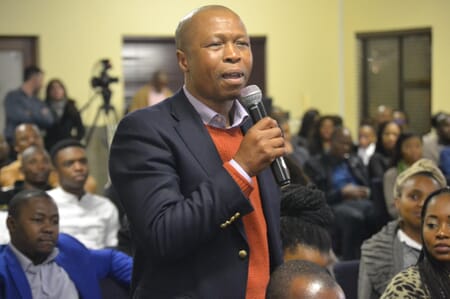 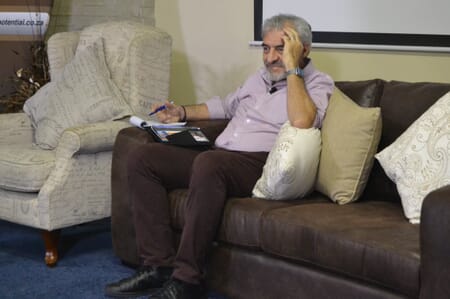 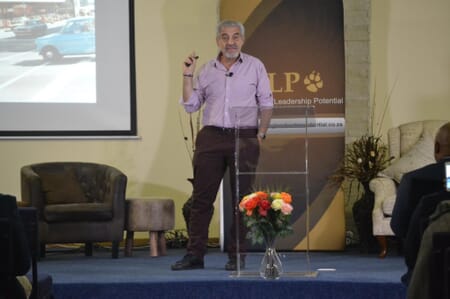