Distinguished thought leader, businessman, President of the Institute of Directors in South Africa (IoDSA), Africanist, public speaker and change agent at the forefront of transformation in the South African political economy, Dr Reuel Khoza has been hailed as a role model in respect of the duties and responsibilities that a citizen can and should take on in the public and national interest.

Reuel is currently Chairman of Dzana Investments (Pty) Ltd, the Public Investment Corporation (PIC) and Assupol Insurance Group among others. He has chaired the boards of such corporations as Eskom Holdings, Nedbank Group, Globeleq, GlaxoSmithKline South Africa and served as a director of JSE Limited, IBM South Africa, Liberty Life Group, Standard Bank Group, Nampak Limited and Old Mutual plc. He has been involved in the formulation of the King Codes on Corporate Governance in King II, King III and King IV, serving as Mervyn King’s deputy in the last two instances.

He is an author whose books include Attuned Leadership, Let Africa Lead, The African in my Dream and The Power of Governance (with Mohamed Adam).

Khoza also farms, packs and exports Avocado Pears as well as writes lyrics and produces music as a labour of love.

Dr Khoza has lately become something of a patriarch in his family, a position he says comes with huge positives – relatives that you cherish and who cherish you. He takes kinship seriously, aiming for kinship steeped in generosity.

Outside of business and academia, Reuel has an abiding interest in people and for this reason is fluent in several languages., He is a keen farmer of avocados, pears and macadamia nuts; his family trust venture in farming has been rated the second largest exporter of avocados to Europe.

Had Reuel not gone into business, he probably would have opted to be a musician of the choral genre. After publishing his sixth book, Attuned Leadership, in 2011, Reuel dedicated more time to writing lyrics for compositions by his late cousin, Shalati Joseph Khosa, who was a prolific composer. Reuel, working in tandem with a colleague, has to date orchestrated and recorded 60 of his cousin’s 850 compositions. 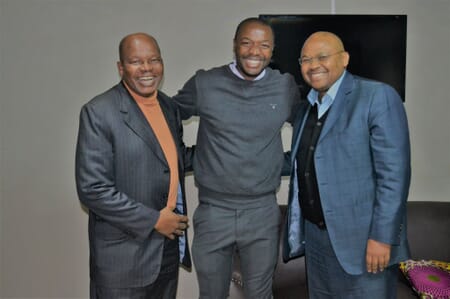 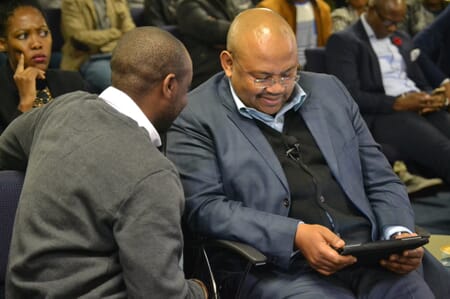 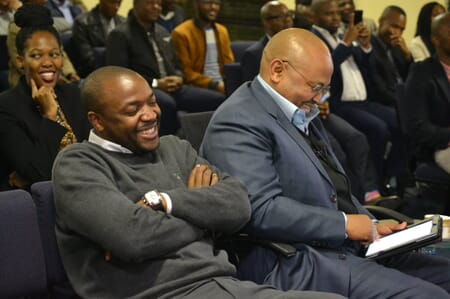 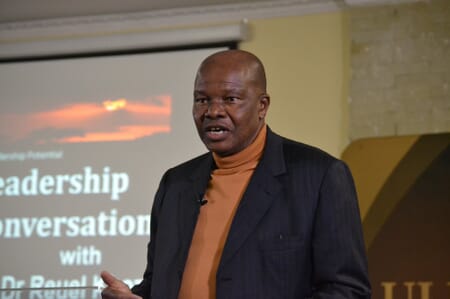 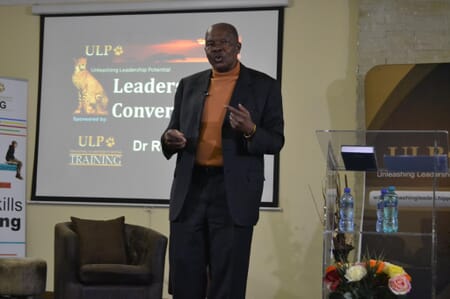 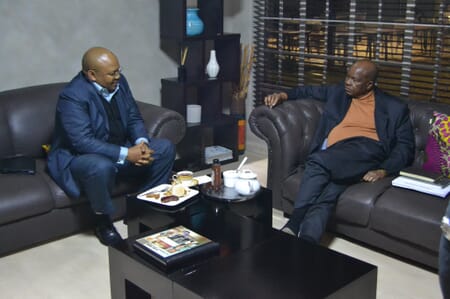 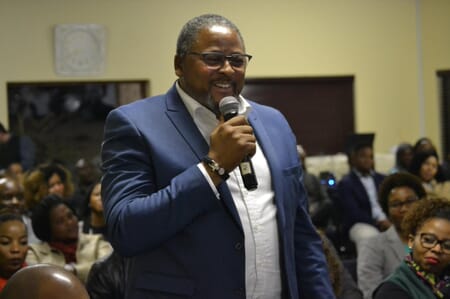 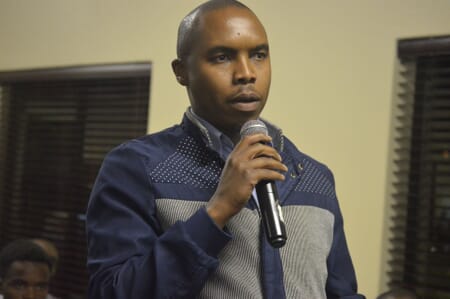 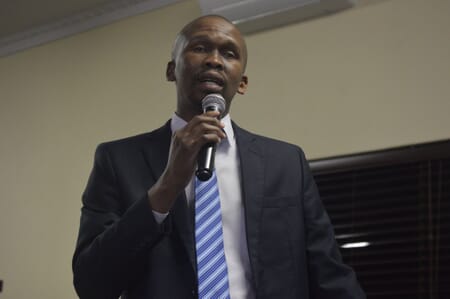 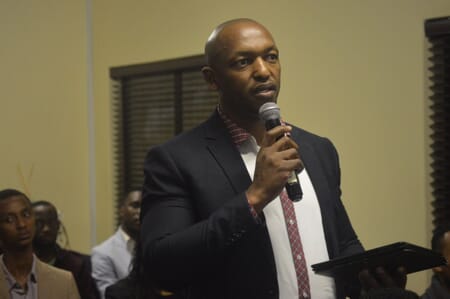 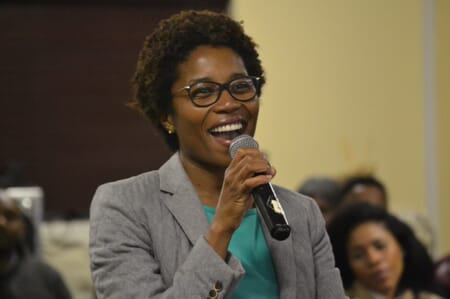 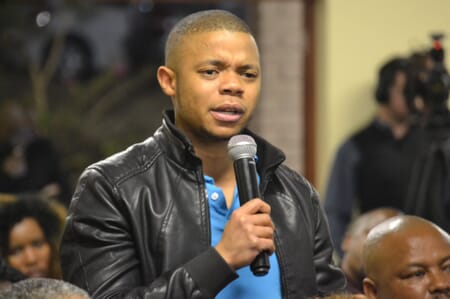 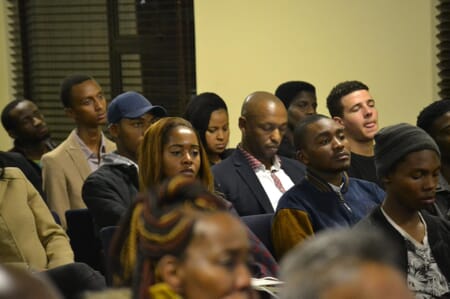 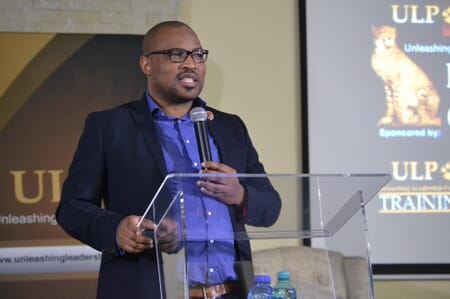 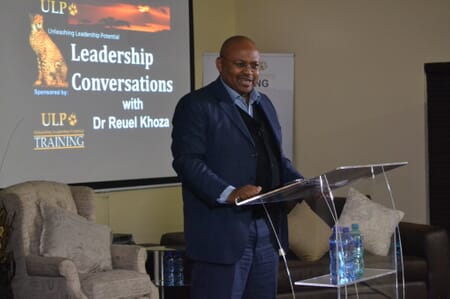 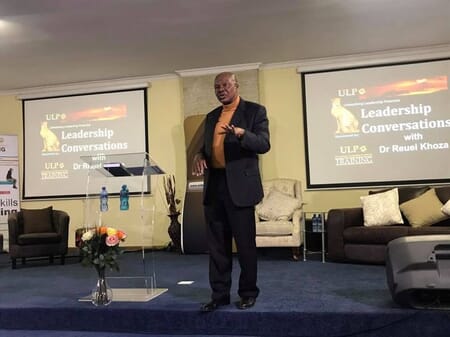